What Color is This Dress?

WHAT COLOR IS THIS DRESS? 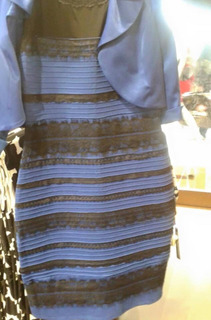 For those of you who missed it yesterday and are hearing about this dress today....

Tublr user swike uploaded this image and has caused an uproar online.  This is what was posted....guys please help me - is this dress white and… 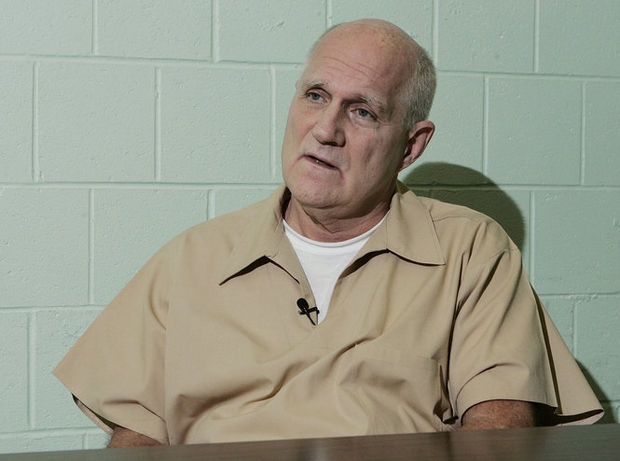 According to the Asbury Park Press, Robert O. Marshall, 75, the "Blind Faith" killer, who was convicted of arranging the murder of his wife, Maria, in 1984, has died, according to his son.

Marshall, who has been incarcerated in state prison for 30 years and was originally sentenced to death for his crime, died on Saturday morning, said his son, Chris Marshall, on Monday.

The cause of death was not immediately known, but Robert Marshall was…

Wind Chill Advisory Remains in Effect Until 11 am EST Friday...…

Mean Bean Burritos and Beyond Coming to Toms River

What Restaurant is Coming to Toms River? 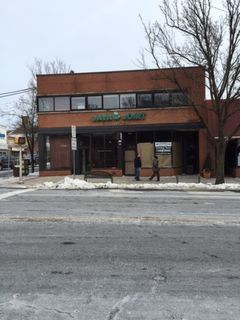 Keep Your Pipes From Freezing

5 things homeowners should know to keep their pipes from freezing

Frozen pipes are a problem for homeowners in weather like this.…

Winter Storm Watch has been Issued for Our Area for Monday night through Tuesday Morning.

Advisory: A Winter Storm Watch has been issued for our area for Mon night thru Tues morning.

Avoid parking on road to allow for efficient plowing.

AND BITTER COLD SUNDAY AND MONDAY

According to Tri-County Storm Watch, although skies will be sunny on Friday, it will be windy and very cold with high…

ARRESTS WERE MADE IN CAR BURGLARIES IN TOMS RIVER

ARRESTS WERE MADE IN CAR BURGLARIES IN TOMS RIVER 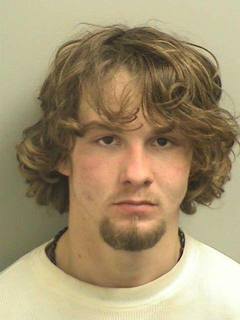 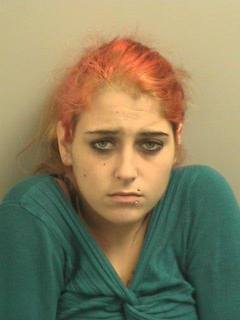 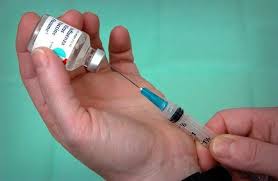 According to the Asbury Park Press, vaccination rates at the Jersey Shore are among the lowest in the state, and a new chicken pox outbreak in Brick Schools has educators concerned the virus could spread. 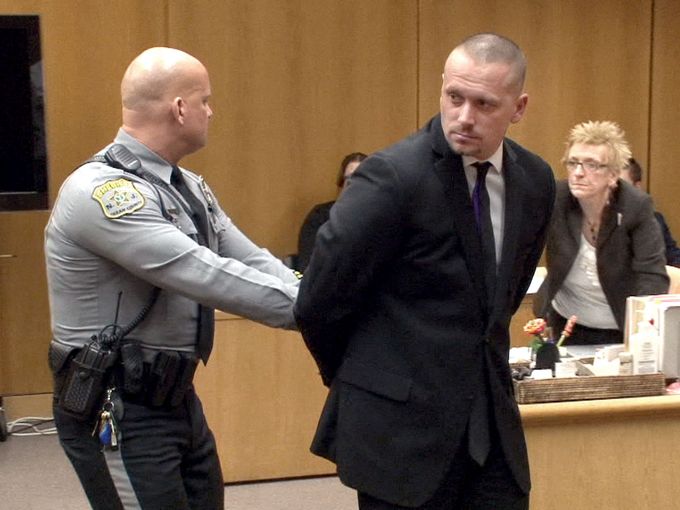 A Toms River man, who accepted responsibility for the fatal shooting of his 6-year-old neighbor by his 4-year-old son, was sentenced today to three years in prison for leaving the loaded rifle that killed the boy unsecured and accessible to the children in his home. Superior Court Judge Wendel E. Daniels imposed the prison term on Anthony…

Did Punxsutawney Phil See His Shadow?

Did Punxsutawney Phil See His Shadow? 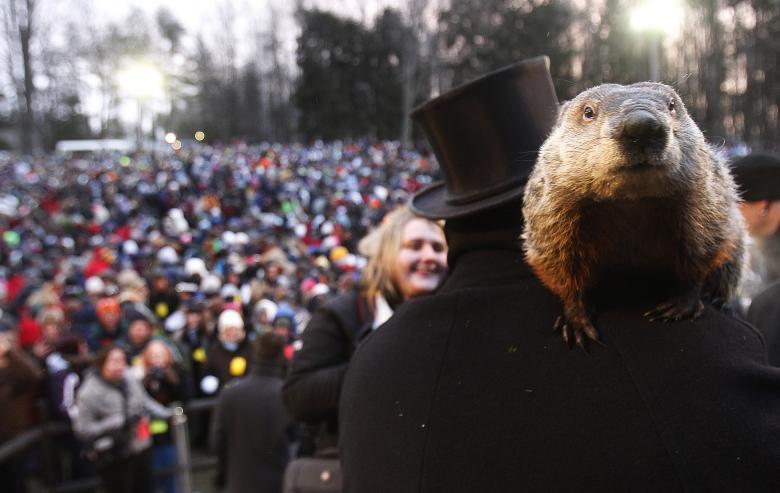 Punxsutawney Phil, the world’s most beloved and furry seasonal prognosticator, has seen his shadow on Monday morning (despite overcast skies), portending six more weeks of winter.…