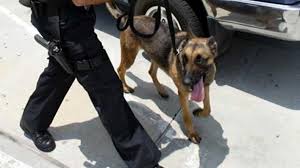 According to the Ocean County Prosecutor's Office, they are really making kids aware that they are not fooling around when it comes to drugs.   K-9s combed through Toms River High School North last week and this will… 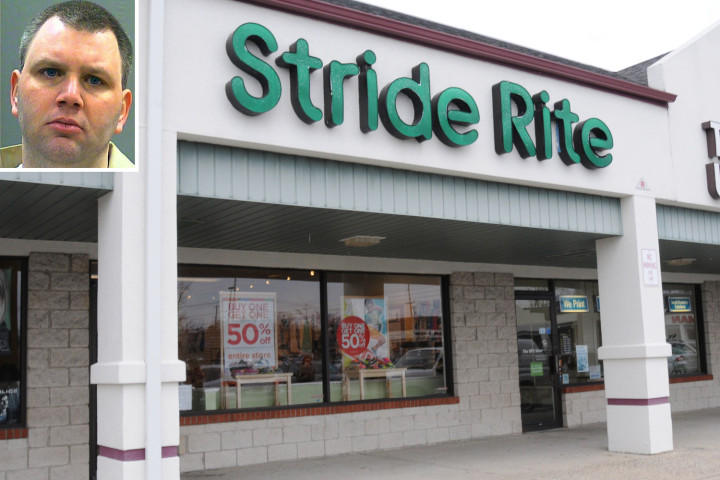 Christopher Miller spent 15 years in jail for holding up a shoe store on the Jersey Shore. And just one day after being freed from prison, he went back to the same shoe store — and robbed it again.

Why would anyone rob the same store a second time so many years later?  That is the question that everyone is asking themselves.

According to the NY Post, the manager at the Toms River Stride Rite, who happened to…

Thank you for visiting our blog announcing events and things to do in Toms River, NJ and the surrounding area.  Check back monthly to see whats going on.  You are welcome to add your comments and/or your events!!  Don't forget to…