Brian Geraghty, one of the stars of this season’s “Boardwalk Empire” on HBO, is from Toms River, New Jersey and attended Toms River High School East.  He graduated in 1993. In order to increase sales, many stores are opening their doors earlier to begin the rush for holiday shopping.  The following stores…

Thank you to our members!

Thank you again for becoming a member of TomsRiver.org.

We invite you to please update your profile, upload pictures, write… 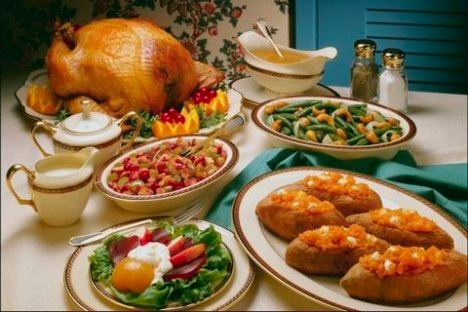 1. Take time to plan your meal - if you plan your menu ahead of time, you can save time, money and have less stress.
2. Simplify your menu – do… 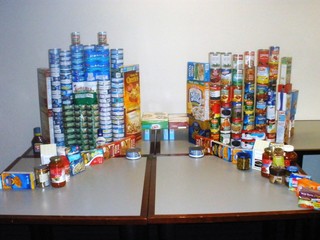 The United Way of Ocean County holds their Annual Food Drive, collecting non-perishable food to re-stock the shelves of food pantries throughout Ocean County. Since Superstorm Sandy, the need for food in Ocean…

New stores will be coming to Toms River in the next few months. 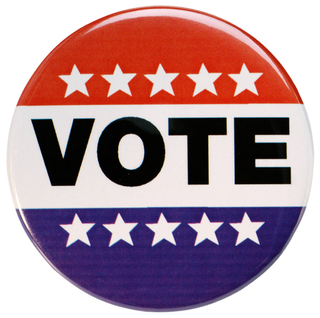 Who will you be voting for?

For those of you who don't remember, clocks go back one hour tonight before you go to bed.

Spring is "spring ahead" one hour and Fall is "fall back"!! 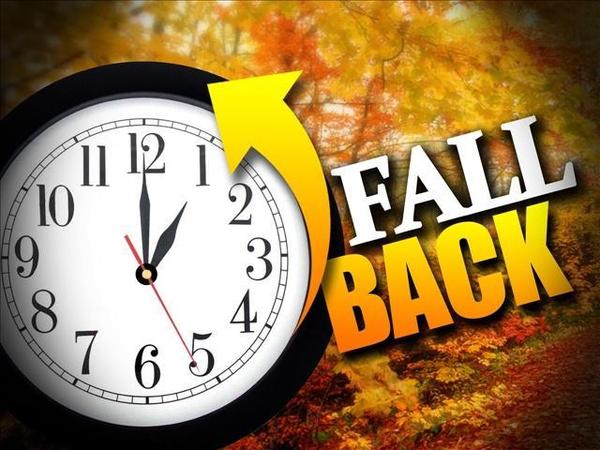 Welcome to our fifth monthly blog announcing events and things to do in Toms River, NJ and surrounding area.  Check back monthly to see whats going on.  You are welcome to add your comments and/or your events!!  Don't forget to become a member of…