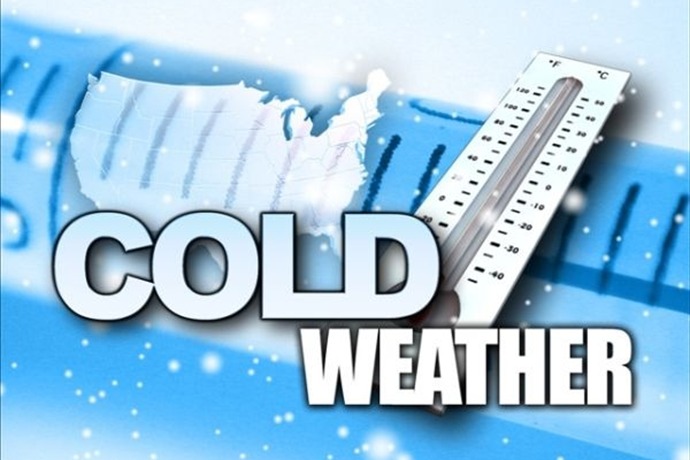 Snow will come late Sunday into Monday! . It could possibly begin Sunday afternoon, and could slow you down if you’re heading to or from a Super Bowl party so… 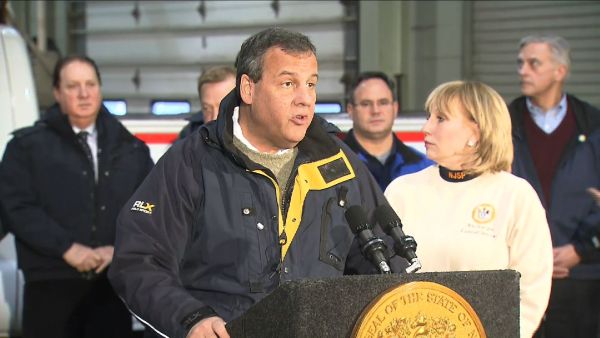 Gov. Chris Christie has declared a state of emergency ahead of a winter storm that the governor says could create really hazardous conditions.… 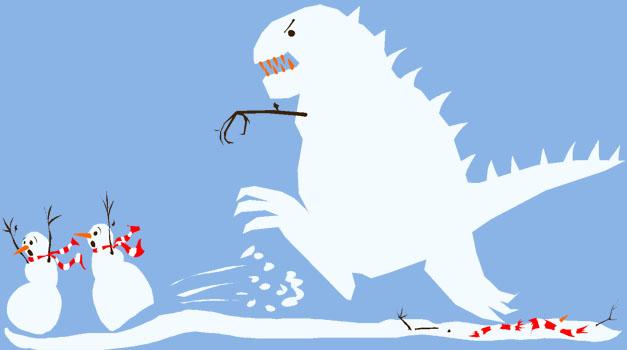 This monster of a storm, "Snowzilla",  is expected to slam into the Northeast on Monday and Tuesday, dumping … 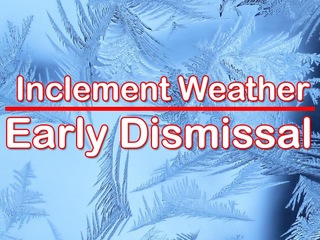 The early dismissal schedule for the… 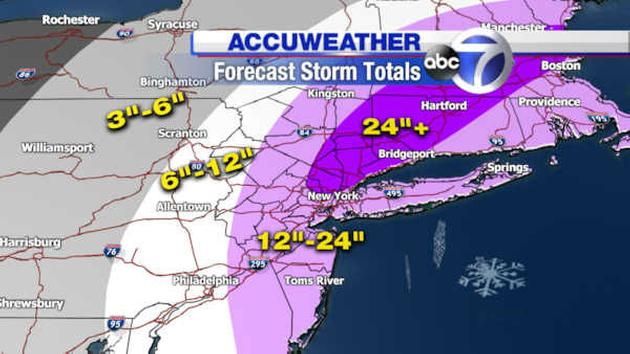 Get out the shovels and snowblowers everyone! 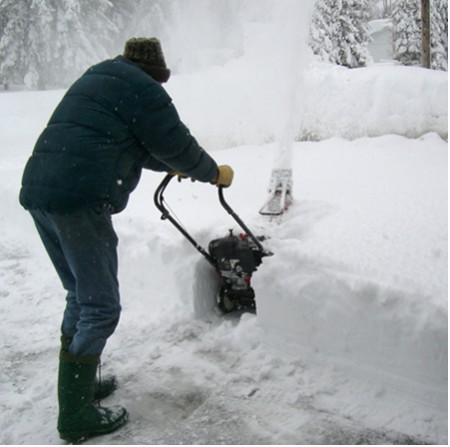 According to the Asbury Park Press and Tri-County StormWatch a foot of snow is likely heading toward the Jersey Shore!  Yes, you heard right! Winter Storm Watches are posted.  The Watch could be converted to a Blizzard Warning across coastal counties on…

A Major Snowstorm/Blizzard Heading Our Way

CHANCES INCREASING FOR A MAJOR SNOWSTORM/BLIZZARD LATE MONDAY THROUGH TUESDAY 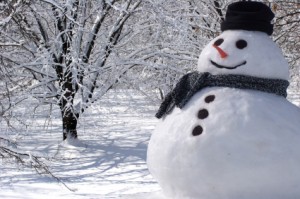 The potential for a  powerful storm with heavy snow, strong winds and very cold temperatures in the late Monday, Monday night and Tuesday time… 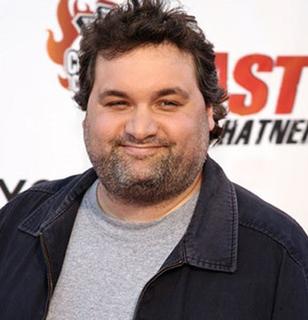 Artie Lange grew up a child of a middle class family in Union, New Jersey.

Doing improvisation landed Artie his major break. He was cast as an original member of Fox's MADtv  in 1995. Hollywood success would bring down the comic with substance abuse and a possession for cocaine arrest. Mad TV fired him in 1997.… 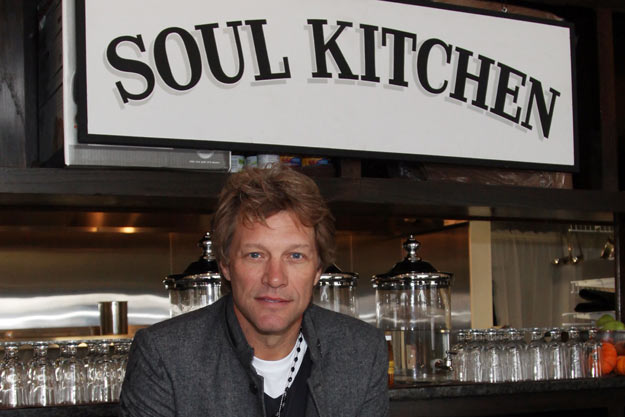 At Soul Kitchen, their mission is to serve healthy, delicious, and when possible, organic meals. At Soul Kitchen you will notice there are no prices on the menu and you might have been seated with someone you don’t know. Customers pay the minimum donation or volunteer in some way to earn a dining certificate for a…

Could Robert Marshall Be Free Soon? The Movie "Blind Faith" was about Robert O. Marshall, from Toms River who was the infamous husband who was convicted in 1984 for the contract… 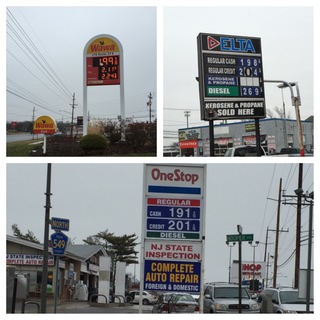 The price of gas in the State of New Jersey has decreased with no signs increasing.  The average price of a gallon of regular gas last week was $2.16.  Last year at this time, gas was $3.33.   Analysts say the lower prices are due to falling prices of crude… Michael Peluso, 44, of Toms River was charged Friday morning with having hundreds of pornographic images of children on his computer, authorities said.

He has been charged with possession and distribution of pornography after police executed a search warrant at Peluso’s South Street home, Ocean County Prosecutor Joseph Coronato…

Is it a Cold or the FLU?

Is it a Cold or the Flu?

A cold and the flu (influenza) are two different illnesses. A cold is relatively harmless and usually clears up by itself after a period of time, although sometimes it may lead to a secondary…

You suddenly have a cough, headache, body aches, a fever...it could be the FLU.  The flu sure can make a person feel miserable, but most people can be safely cared for at home. Getting a flu vaccine every year can help… 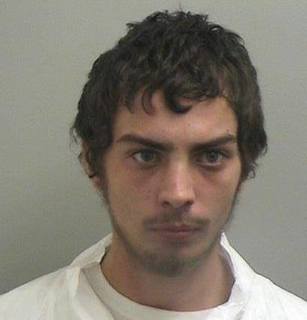 According to the Toms River Police Department they have arrested two individuals who were responsible for robbing the Santander bank on January 7, 2015. Christopher Camargo, 22, of Oakridge Parkway in Toms River and Leonard Larson, 29, of… 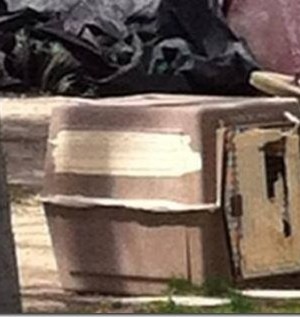 According to the The Toms River Police Department they were on the scene of a residential structure fire that broke out at 8:46 am. Police and Fire units responded to 8 Park Street as a result of a phone call from a resident within the home. Upon… 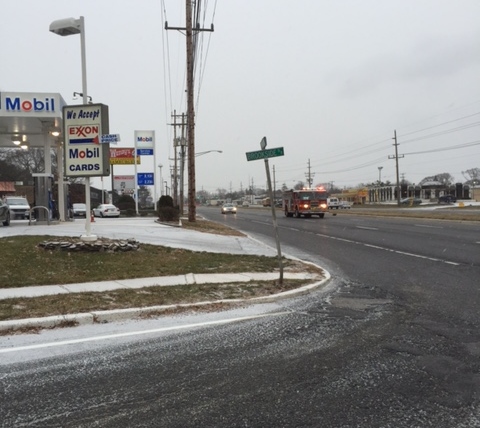 According to the Asbury Park Press, firefighters are on the scene of a house fire on Park Street in Toms River, police said.  We captured a firetruck from East Dover Fire Company going to the scene.

A fire broke out in the bedroom of…