According to United Water of Toms River, beginning Monday morning, March 23, 2015, United Water Toms River will begin to flush hydrants throughout its service territory in Toms River, South Toms River, and the Holiday City and Silver Ridge Park sections of Berkeley Township. The flushing program is expected to last approximately nine (9) weeks, concluding on or about…

Spring is FINALLY here! Or, is it?

Welcoming the 1st Day of Spring with Snow On Friday, March 20th, Spring is FINALLY here, or is it?   According to Tri-County StormWatch, an unseasonably cold air mass has settled in and as low pressure moves towards NJ from the Gulf Coast states, a late season snow event is likely…

Route 37 Hit & Run Search Over - Arrest Has Been Made

ARREST HAS BEEN MADE 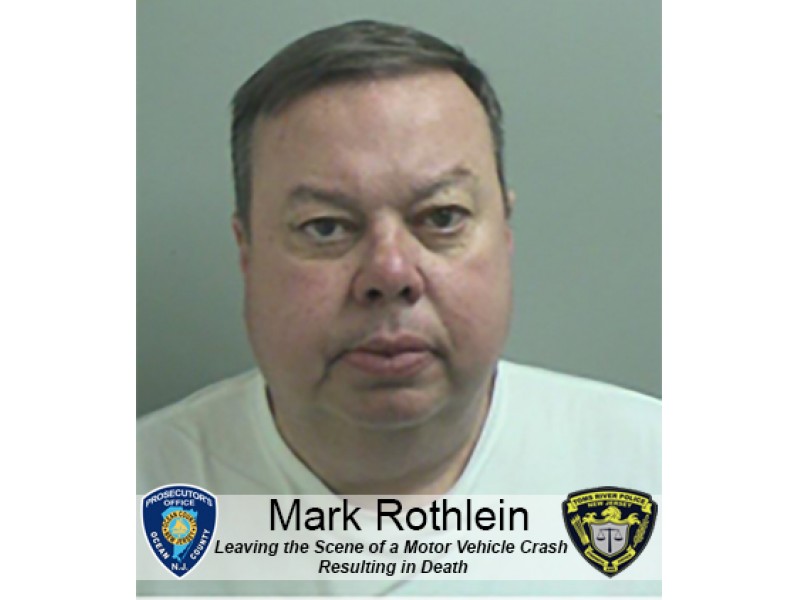 According to the Ocean County Prosecutors Office and… 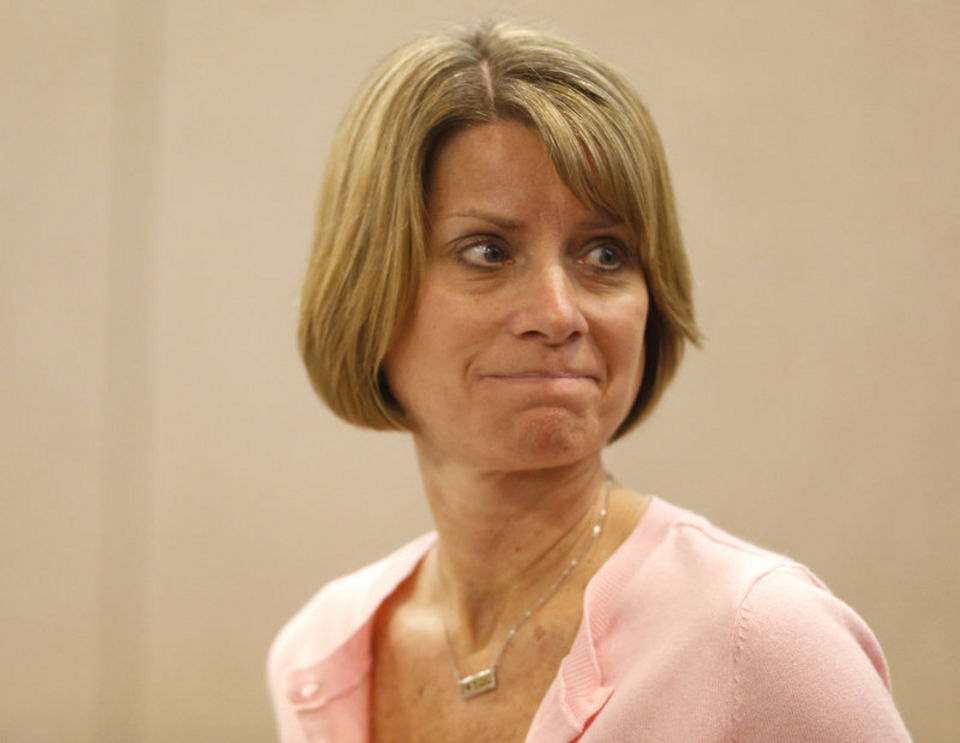 The trial began yesterday in the murder of trial of a Toms River babysitters accused of shaking 14 month old, Mason Hess to death.

Michelle Heale, 46 of Toms River called 9-1-1 at approximately 2 p.m. on Aug. 28, 2012 to report that a child she was watching was unconscious and not breathing according to the Asbury Park Press. When authorities arrived at her home, Heale reported that the boy had choked on applesauce, the Monmouth County Prosecutor's Office said.

Man Charged After Truck Fell Through the Frozen Toms River

Man Charged After Truck Fell Through the Toms River 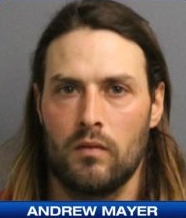 Mayer's dog, a boxer mix named Rolo, died after the…

Thank you for visiting our blog announcing events and things to do in Toms River, NJ and the surrounding area.  Check back monthly to see…

Snow Is On The Way 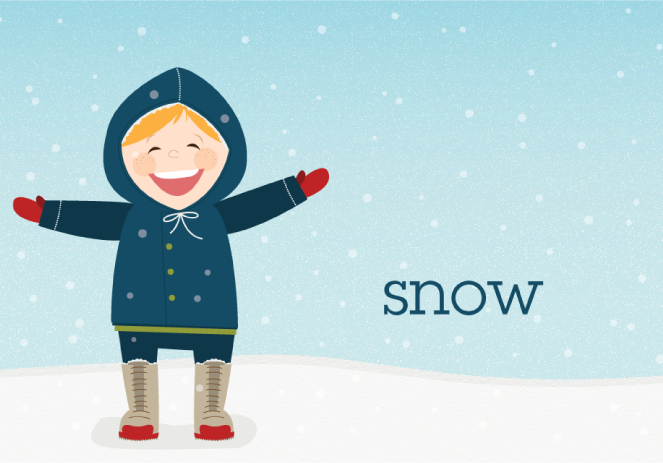 According to TriState Storm Watch, snow and sleet are…