Did you Experience an Earthquake in Toms River, NJ? 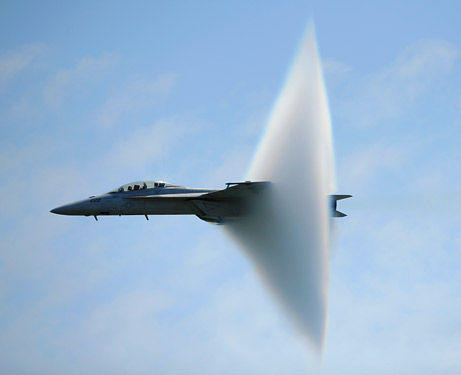 Yesterday, if you were at work or at home in Ocean County, you thought you were experiencing an earthquake.  I know I did.

But according to the Asbury Park Press, the Navy is taking responsibility for what seemed like an earthquake but was actually a serious of sonic booms that caused the ground to shake several times yesterday afternoon.

The Department of Defense confirmed the Navy was testing F35C fighter jets just off the coast.They stated that two jets, including a Navy stealth fighter capable of traveling at more than 1,200 mph, was conducting supersonic tests of the East Coast at the time when the shake were first reported.