Police say someone broke in and stole collection boxes holding donations for the poor at Saint Joseph's Church. 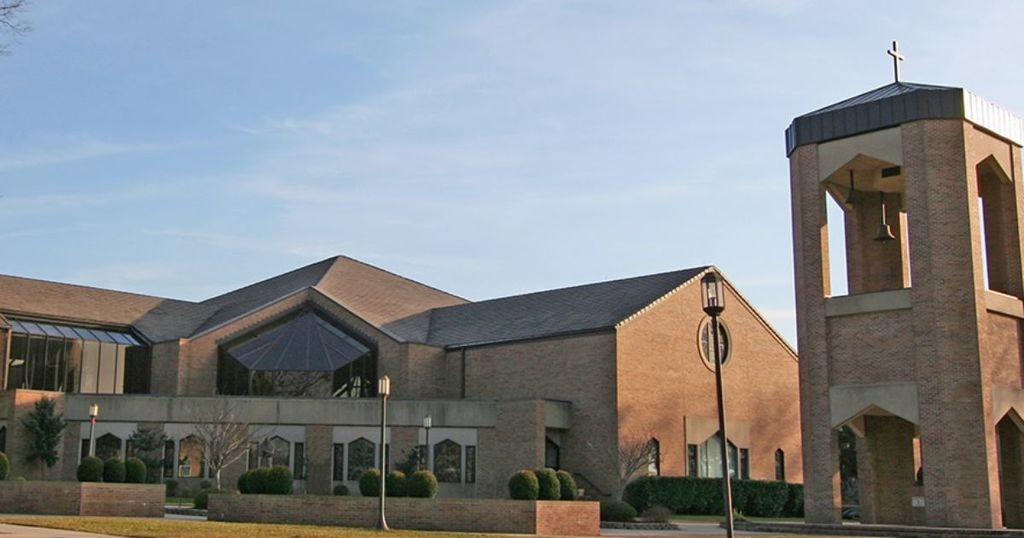 Police in Ocean County are looking for the people who caused thousands of dollars in damage to a church.

It happened just hours after a special service tied to the papal visit.

But sometime overnight into Monday, police say someone broke in and stole collection boxes holding donations for the poor.

The thief also caused a couple thousand dollars' worth of damage.

Anyone with information is asked to call police.
Toms River Police Report-
Saint Josephs Church broken into and damaged.
Please help us catch this lowly individual.

On September 28, 2015 officers responded to a reported burglary and theft at Saint Joseph’s Church located at 509 Hooper Avenue. At some point during the overnight hours an unknown person entered the church. The suspects entered the main area and broke open numerous collection boxes that hold cash donations for the poor. The suspects also broke apart a wooden memorial candle stand and did several thousands of dollars in damage. The amount taken has not yet been determined.

The previous night the church closed at 8 pm on Sunday evening after having held a special service wherein Pope Francis’ Mass from Philadelphia was simulcast for the parishioners.

Anyone with information is urged to contact Detective Robert O’Neill at 732-349-0150 extension 1255 or private message.