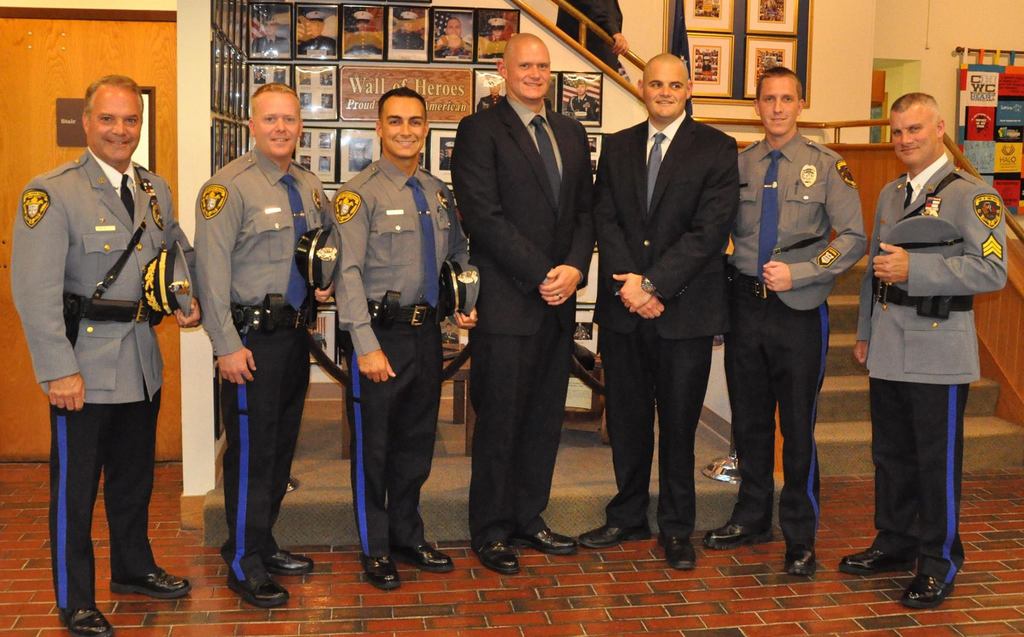 On September 22, 2015, at a general council meeting, Chief Mitchell Little joined Mayor Thomas Kelaher and the entire town council in the promotion of Stephen Eubanks to the rank of Sergeant. Eubanks has been a member of the police department since 2001. Prior to that he served in the United States Navy from 1988 to 1995 and was employed as a police officer in Greensboro North Carolina from 1996 to 1999.

During his employment with Toms River Eubanks has served in the Emergency Services Unit as well as being a certified Emergency Medical Technician. Recently he was assigned to the K-9 unit as a dog handler for his partner Boris.